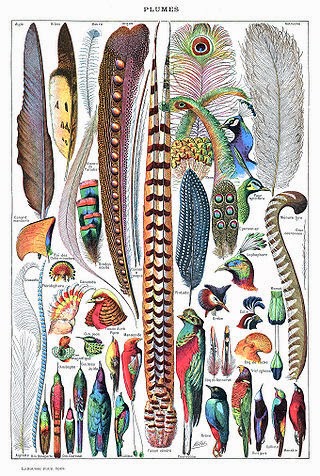 You could have knocked me over with a feather.  There it was in black and white for all the world to read on Internet. Jonathan Jones, highly regarded art critic of the UK’s Guardian newspaper. He scrutinizes graffiti and handwork in today’s socio-political context.  According to Jones,


Graffiti is a pretentious subcultural backbeat that is replicated everywhere in much the same style, the same chunky lettering and coded messages. It is boring and expresses a generalised contempt for community, kindness, and the weak. How can leftists like this stuff? After all it is so blatantly hypermasculine, aggressive and destructive of people’s desire for a decent environment. It is in fact proof that men are still in charge of the world. There is far more creativity and craft in, say, crochet but because that is traditionally seen as a “feminine” activity no one bends over backwards to praise it as art. But graffiti, associated as it is with alienated young men, is treated with absurd reverence by people who should know better.


This is a back-handed complement for handwork--needlework in all its forms-- if there ever was one.  While Jones cites crochet, which uses a single hooked-needle, the essence of his argument is there for anyone who thinks about it long enough. About a nano-second should suffice.  Needlework (embroidery, knitting, crocheting) in all its forms = feminine = not art because the establishment so deems it. Jones implies creativity and technical virtuosity (craft) are the essence of art.

So what’s new here?  Not much, except the acknowledgement by an establishment figure of something that those of  us who practice the needle arts already know:   Sexism skews western society’s perception of value and significance, particularly in art.  But we needle-wielding women (and men)  need all the allies we can get.

Women artists are acknowledged by mainstream institutions, even then parsimoniously, if they paint or sculpt. To put it another way, women must express themselves in a prescribed way to merit wider attention.  (How’s that for fostering originality and promoting creativity!)

Take, for example, Mary Anne Roberts Moses, better known as the naïve painter Grandma Moses. She stitched her whole life. Aged 78, she took up a paintbrush and was discovered as “an artist.”  Her themes, rural Americana, did not change with her medium. In 2006, one of her paintings sold for $1.2 million. In the meantime, her earlier works, quilts and thread pictures, are not widely known, if at all.

By comparison, the ceramics of Pablo Picasso or the paper cutouts by Henri Matisse receive attention and exhibitions, albeit they command lower prices than their artists’ canvases.  There seems to be a double standard regarding what is “included” in an artist’s oeuvre. Even clay and paper cut outs rate above needle and thread.  Was Mary Anne Moses artistic vision of the world less in thread than in paint?  What is it about needle and thread that appear  to diminish or tarnish a reputation--artistic or otherwise?

Maybe this association of “feminism” and “needlework”  and “weakness/negativity” will never change.  Or do we need  “powerful” women, who succeed at “men’s jobs” to acknowledge they do needlework, in some form?  Would this help "rehabilitate" needle work? There are examples. Denmark’s Queen Margarthe publishes her extensive embroidery and design projects on the royal website. She doesn’t have to worry about her “political image.” She was born to power.   Still, there are other influential women who reportedly do handwork. Brazil’s president, hardly a shrinking violet,  Dilma Rousseff, embroiders--when she is not smoking a cigar. Madeline Albright, America's the first female secretary of state,  describes in her biography  the therapeutic benefits of knitting caps for her grandchildren.  Julia Guillard, Australia’s former prime minister appears to knit, although some see it as a publicity stunt. Maybe it takes a self-confident leader to admit to doing handwork.   Might embroidery or any needle art become a litmus test of true political courage and real self-confidence?  We will just have to wait and see, won’t we.
Posted by Anna Maria Salehar at 14:43 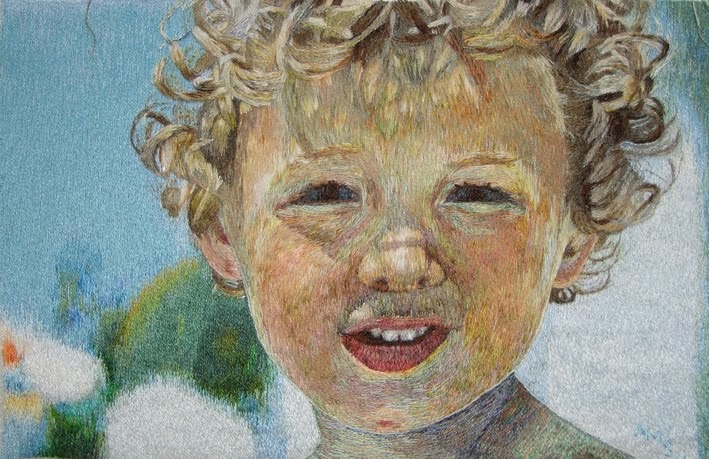